You can browse topics that 4K members have made public.

Posted by Sir Four at 3:56pm Sep 2 '07
You must sign in to send Sir Four a message
This time the wife and I spent a few days in the Wildwood/Cape May area, which is the southern-most tip of New Jersey. I'll try to give you some information about this area along with the pics.

I live up in the north, and it's nearly a 3 hour drive for me, with no traffic. Here is a map of the area, with numbers corresponding to the pics below:

On the map you can see the Coast Guard training center--the only one in the US. 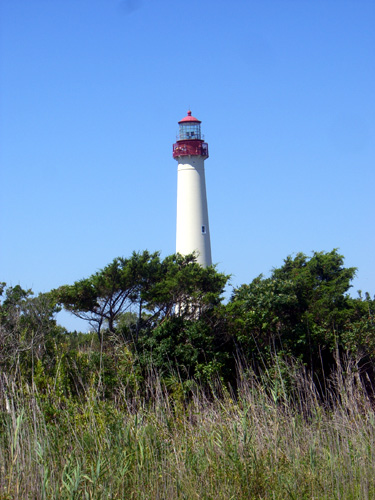 This here is the Cape May lighthouse, built in the 1860s. Visitors can go to the top; I didn't, though. 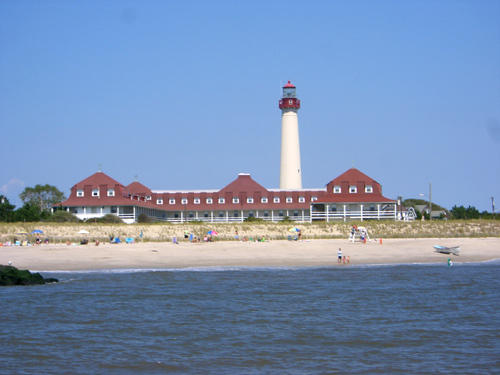 Another view of the lighthouse. In front is a former hotel converted into a retreat for nuns, believe it or not. 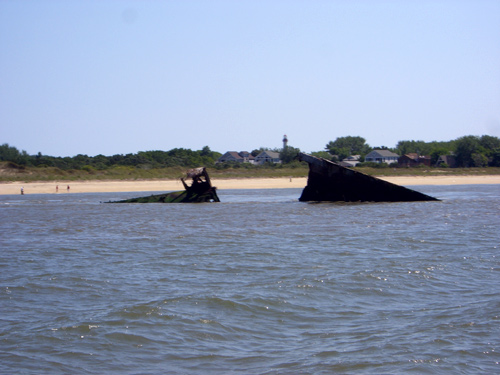 Remains of a sunken ship. Due to an iron shortage during WWI, the navy tried building a few ships using concrete (doesn't sound like a good idea to me). This ship made a few trans-Atlantic voyages, but it was too impractical so they decommissioned it. It was docked here, and a storm sunk it. Video with more info. 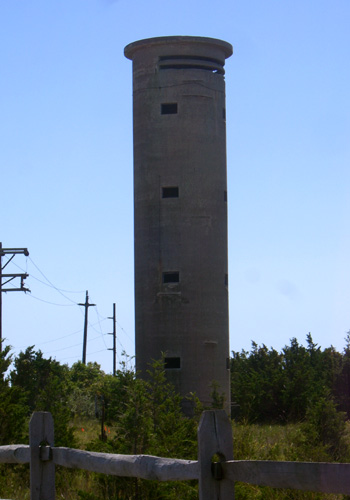 Cape May has some WWII history as well. This is a lookout tower, one of several built to watch out for German ships attempting to enter Delaware Bay (one other tower had a hotel built around it; the others were torn down). What would happen if an enemy ship was spotted? 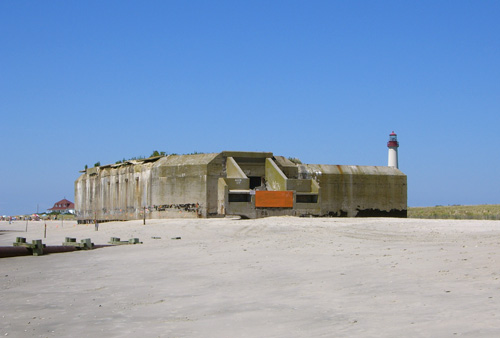 This concrete bunker housed amunition, as well as a control room, and featured a pair of gun turrets. It was built rather far from the water, but erosion has taken the beach right up to it... in fact this giant hunk of concrete was built ontop of wooden pilings meant to stabilize it on the sand, but water had washed away all the sand beneath. This is what it looked like a few years ago:

You could walk underneath the thing, though it wouldn't be advisable. Frankly I'm surprised it held up, and in 2005 more sand was brought in to undo some of the erosion. One day they may open it up to the public, but for now it's still off limits.


Here's a bird on the beach near the bunker. These guys are cute: 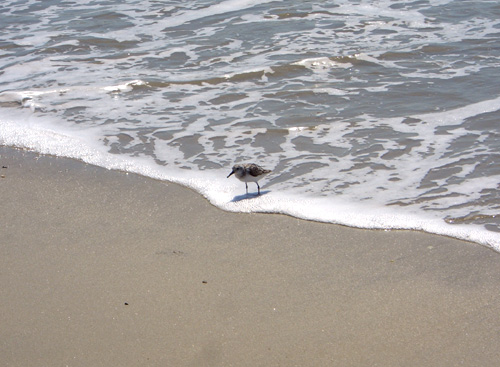 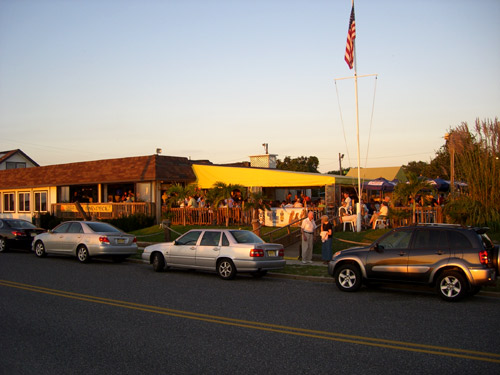 So anyway, we had dinner at this place, which is awesome because of the sunset. Too bad the food has gone downhill in quality. =( But here are some sunset pics (who doesn't love a sunset pic?): 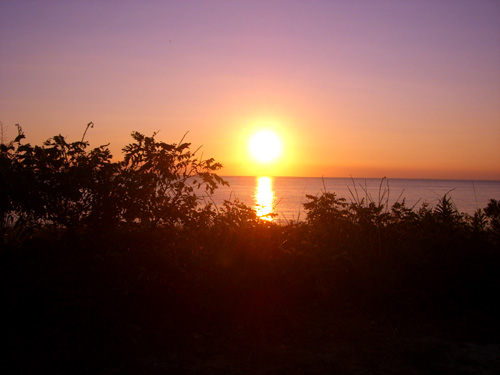 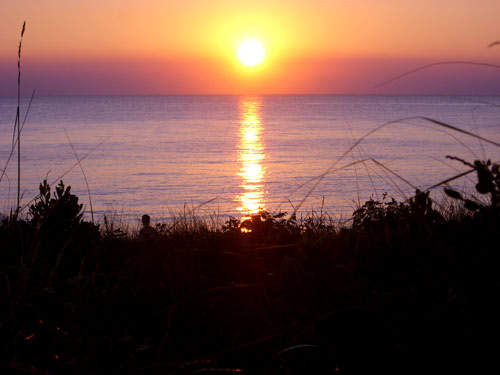 Cape May has some nice shopping areas. Here's a pic from the outdoor mall in the center of town: 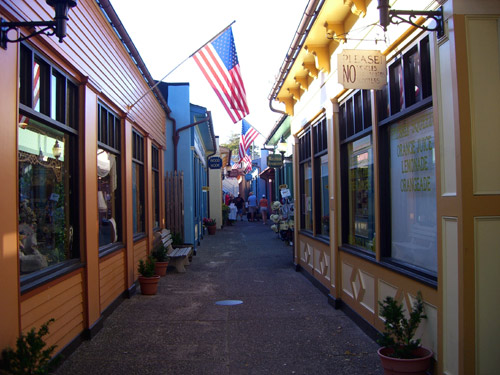 While we were here we wandered across an anti-war protest and joined in. =D 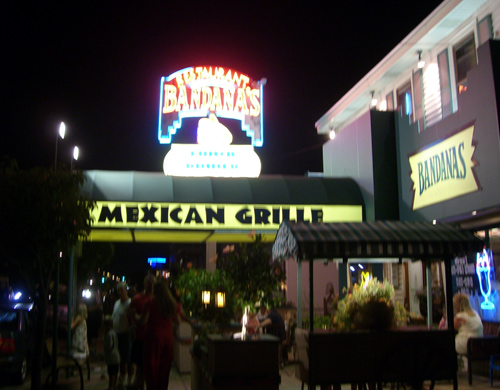 This is another place we had dinner...Mexican, yum. They have great desserts here. 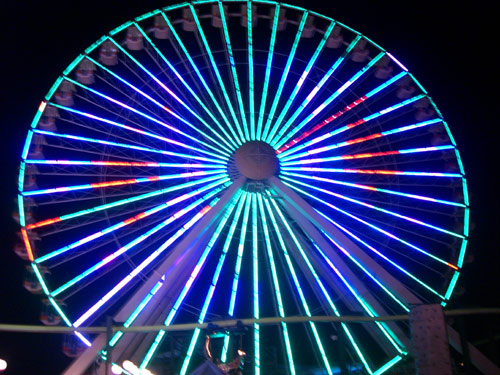 Ferris wheel on the Wildwood boardwalk..it's freakin huge--160 feet tall. It's lit up at night, as you can see. Here's a short video of it, and showing some of the rest of the pier:


There are 2 private posts in this thread. You need to sign in to read them.

You currently have read-only access to this board. You must request an account to join the conversation.

Note that there are no ads here. Just intelligent and friendly conversation. We keep the spam out, the trolls out, the advertisers out… 4K is just a low-key, old-fashioned site with members from around the world.
This community began in 1998, and we continue to accept new members today.